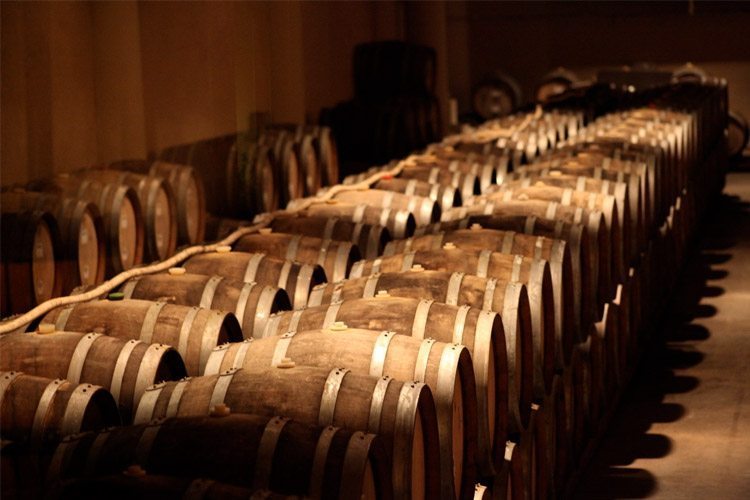 Mount Edward is one of those wineries you discover, like the Blue Door Arrowtown, The Bunker of old in Queenstown, almost by accident, a private winery that has no signage, no fancy advertising nor its lights in bold. Yet right on Queenstown’s door step is a winery that is one of Central Otago’s leaders, a pioneer that produces some of the best wine in New Zealand.

Awarded New Zealand Red wine of the Year 2012 by Curtis Marsh, now writing for Robert Parker, described by their editor in chief Lisa Perotti Brown MW as one of New Zealand’s up and coming greats and their Rieslings compared to JJ Prum by the great Ernest Loosen. Mount Edward’s wines are found across the world, from private cellars, to the French Laundry in Napa, to Gordon Ramsey in the UK, Tetsuyas’s in Sydney and to here at Eichardts in Queenstown.

Premium single vineyard wines, grown and made organically, an opportunity not to be missed and rarely made. Winemaker Duncan Forsyth, in the words of Curtis Marsh, ” belongs to a wild fermenting gaggle of Central Otago vignerons that have evolved like a Band of Brothers; all to a varying degree recalcitrant, insubordinate, revolutionist, mischievous, ingenious, jocular and witty but in the Neo-Darwinism of the New Zealand wine industry, they are the dynamic – the avant-garde.

There’s a lot of really good pinot noir in New Zealand but in reality much of it is base camp level, with a small group of eight-thousanders and only handful conquering Hillary’s Step and reaching the summit; Mount Edward has accomplished this pinnacle of making truly great pinot noir.”

This very special evening will feature a five-course degustation menu designed and prepared by Eichardt’s Executive Chef, Will Eaglesfield. Each of the five courses has been expertly matched with one of Mount Edward’s fabulous wines.

Seats are priced at $100 per person which includes all food (five courses) and wines for the evening (six in total). Seats are strictly limited and will again sell out quickly.

To secure your seats simply call or email.