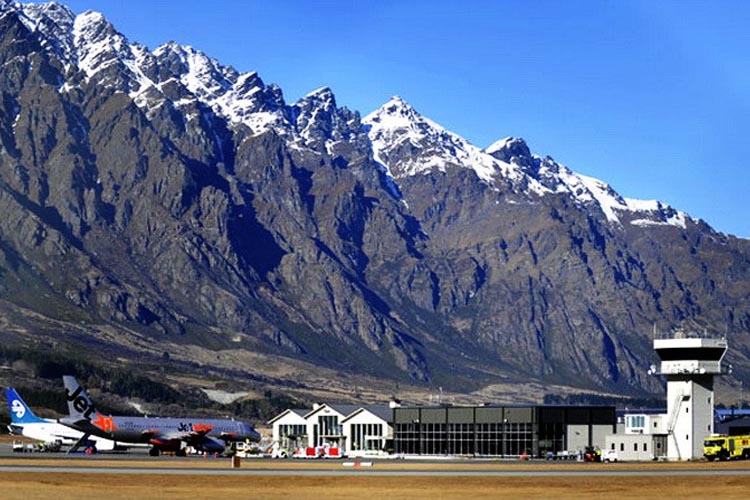 Queenstown Airport is gearing up for another busy winter season with an increased flight schedule and the opening of its new international terminal in June – ensuring that winter in Queenstown will be livelier than ever.

The increased international flight schedule will give the Queenstown Airport a record 59 direct flights arriving from East Coast Australia on average per week during the peak winter months, equating to seven more landings per week than last year.

The increase has been driven primarily by Jetstar’s three times-weekly service between the Gold Coast and Queenstown which commenced in December 2014.  More flights from Sydney, Melbourne and Brisbane have also been added across the Jetstar/Qantas network.

With such close proximity to world class activities and attractions within the Central Otago region, Queenstown provides a very appealing winter holiday destination for Australians and visitors from all over the world.

Queenstown Airport Corporation CEO Scott Paterson points out that Queenstown Airport is roughly a three-hour direct flight from Sydney, Melbourne, Coolangatta and Brisbane and provides a direct gateway to some of New Zealand’s best visitor experiences.  With five ski areas within an hour and a half’s drive and world-class scenery, activities, food and wine, and accommodation choices, it’s an easy, affordable holiday for all ages and budgets.

The airport’s winter flight schedule officially kicks off on 22 June around the time of the Queenstown Winter Festival, a much loved 10-day event that brings thousands of locals and visitors to the town’s streets and ski slopes to celebrate the start of the winter season.

Click here to check availability for the upcoming winter season!