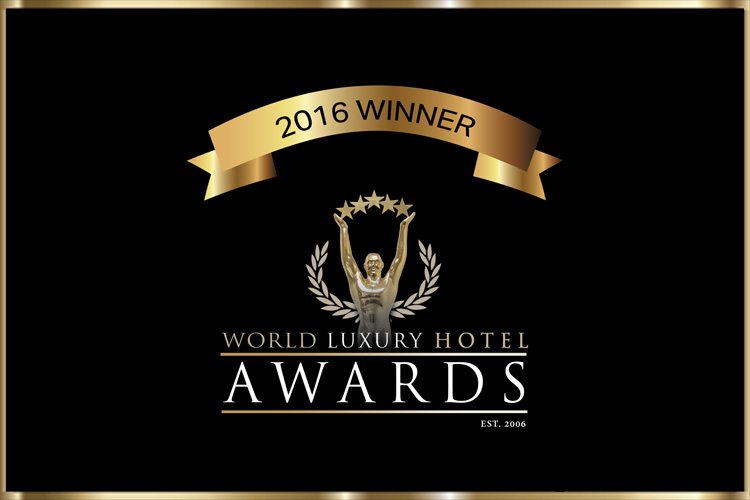 It is with immense pride that we announce that Eichardt’s Private Hotel has been named New Zealand’s Best Luxury Suite Hotel in the 2016 World Luxury Hotel Awards! We couldn’t be happier and wish to thank everyone who voted for us and who have been part of the Eichardt’s journey.

Having received many global awards for excellence in the luxury travel and hospitality industry, Eichardt’s has been named one of the top eight ‘forever fabulous hotels in the world’ by Tatler Magazine and most recently was lauded another recommendation in the June 2016 Andrew Harper Hideaway Report as among the best of the best properties worldwide.

Positioned as the pinnacle of achievement for luxury hotels worldwide, the World Luxury Hotel Awards are one of the globe’s most prestigious and exclusive Awards recognising the best facilities and service excellence the hotel industry has to offer.

Eichardt’s owner Andrew Cox is thrilled with the win, commenting the Eichardt’s team is “truly humbled to have won this award – and primed to increase our investment with the opening of the exclusive Penthouse and two further Suites to the offer later this year.”

“We’re honoured to be in the thick of the action and helping to cement Queenstown’s reputation as the ultimate international travel destination.”

The World Luxury Hotel Awards was established in 2006. Previous award winners have included some of the great names in luxury accommodation including Swissôtel, InterContinental, Hilton, Kempinski, Anantara & Mövenpick Hotels, which compete annually to receive top honours.