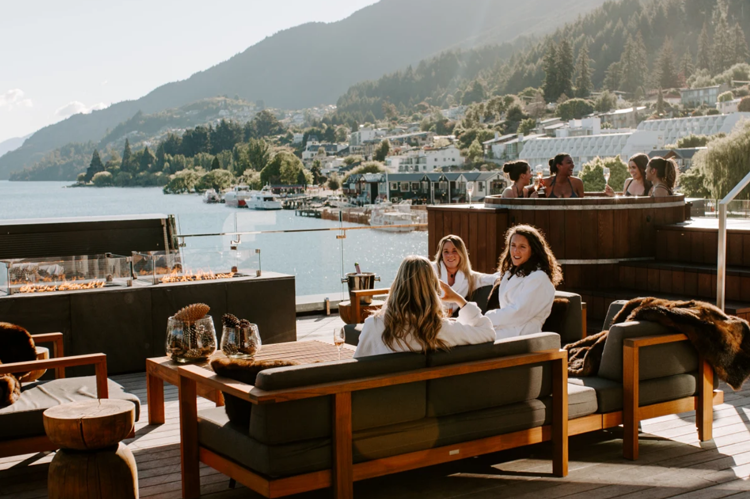 If you’re heading to Queenstown and planning a stay at the lakefront Eichardt’s Private Hotel, the first thing you need to know is: book now. Since the travel bubble was announced last month, reservations have gone through the roof.

“The take-up [from Australian travellers] has been absolutely incredible. We’ve had to put on additional reservation staff to cope,” says James Cavanagh of Eichardt’s parent company, the Imperium Luxury Collection.

The second thing to know is that the exclusive Eichardt’s – comprising seven suites, four lakefront apartments, a two-bedroom penthouse and a three-bedroom residence – has a few new tricks up its sleeve, including a new spa. 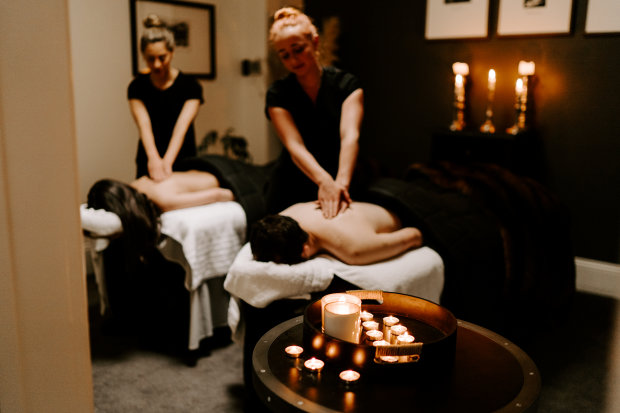 Initially intended as a temporary offering for Queenstown locals while international borders were closed, the Vault spa (housed in the hotel’s old gold vault, from the days of the gold rush) maintains Eichardt’s reputation for intimacy. It has just a single treatment room, set up for couples, and a short but inviting treatment menu that includes a Manuka honey facial and a range of massages, delivered by day spa specialists Body Sanctum.

There is also a lounge area where guests can enjoy pre- or post-treatment drinks and nibbles. “Seventy per cent of our guests now enjoy some sort of treatment; in the ski season it’s full on,” says Cavanagh.

Introducing a spa was just one of the ways that Eichardt’s – New Zealand’s most-awarded private hotel – weathered the pandemic downturn, which hit particularly hard in tourist hubs like Queenstown. 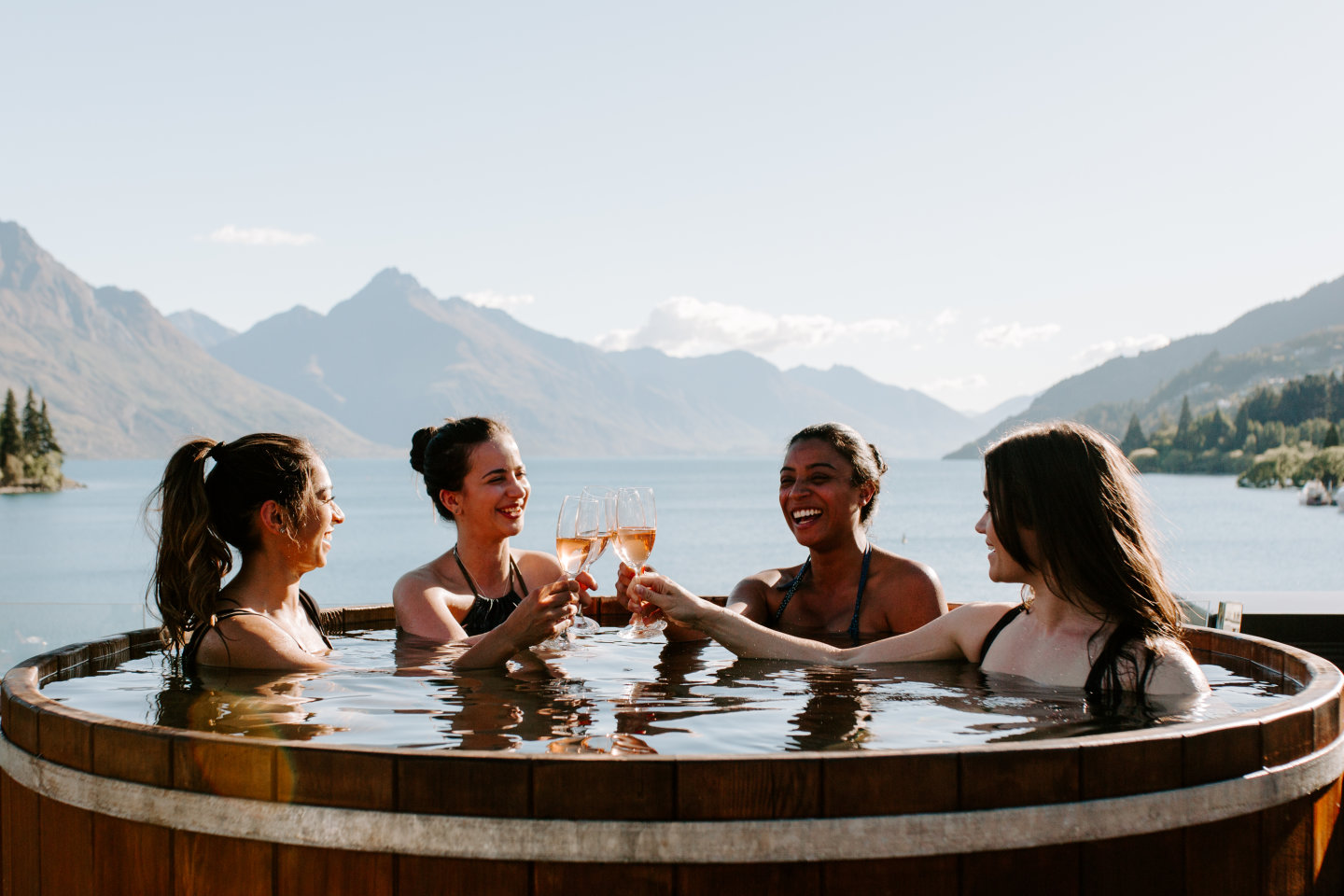 “It’s not just the places that closed down permanently or have gone to reduced days of operation [that were affected],” Cavanagh says. “Ninety per cent of people working in town are connected with tourism and hospitality in some way – including petrol stations or farmers who generate additional income by renting out their land for quad bike tours.”

Cavanagh and his team got creative about how the hotel, usually heavily reliant on international bookings, could cater for the local market. “We thought about what we can offer people in pandemic times to give them something a little different while still ensuring social distancing.”

One idea that proved an instant hit was converting the penthouse into a pop-up restaurant. Chef Trent Watson was recruited from the No5 Church Lane restaurant – part of the Imperium stable temporarily shut during the pandemic – and the intimate dining experience, held several nights a week, was a hit. 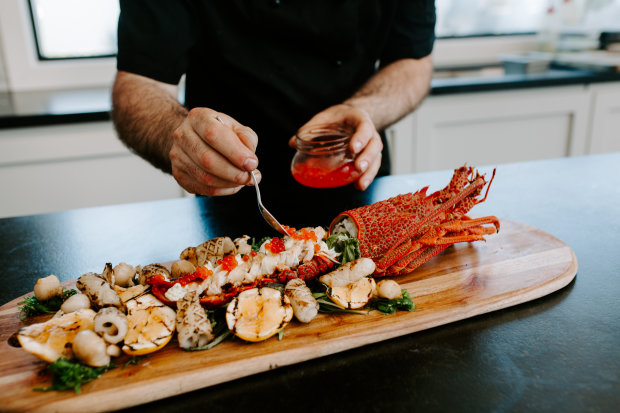 “We will continue to do that on request for corporates or families. It’s really opened our eyes to what we can do with that footprint,” Cavanagh says.

The hotel also temporarily converted two suites into private dining suites, where family groups could enjoy a meal together (still available on request), and reconfigured its restaurant, The Grille, to allow for a different style of dining.

“We have converted a large section of the restaurant into a lounge space, and people have really taken to it,” says Cavanagh. “You don’t have to have a full meal. Sitting there with some oysters or tapas and a bottle of local wine in the ice bucket, looking out at the view, is something special.”