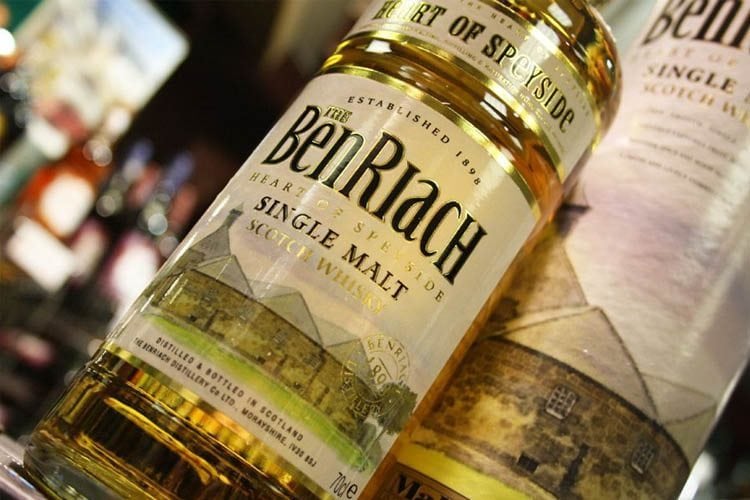 What an amazing night we had at last month’s Diplomatico Rum Special Tasting! We are already looking forward to the next Special Tasting in a couple of months – details to be released shortly!

For now, we are very excited to be taking reservations for the October Whisky Club:

Scottish Sommelier, Neil Taylor (previously Eichardt’s in-house Sommelier) will be hosting the tasting which will include five fantastic single malt whisky’s. Neil will be serving five very special examples from The BenRiach Distillery. Located in the Speyside region, BenRiach whisky’s have won numerous awards including Global Whisky Distiller of the Year at the World Whiskies Awards 2015. Neil has selected five of their finest examples for the tasting including the BenRiach 20 year old.

Held in the luxurious and exclusive surroundings of Eichardt’s Private Hotel Parlour, our Whisky Club Tasting includes light food to accompany the tastings.