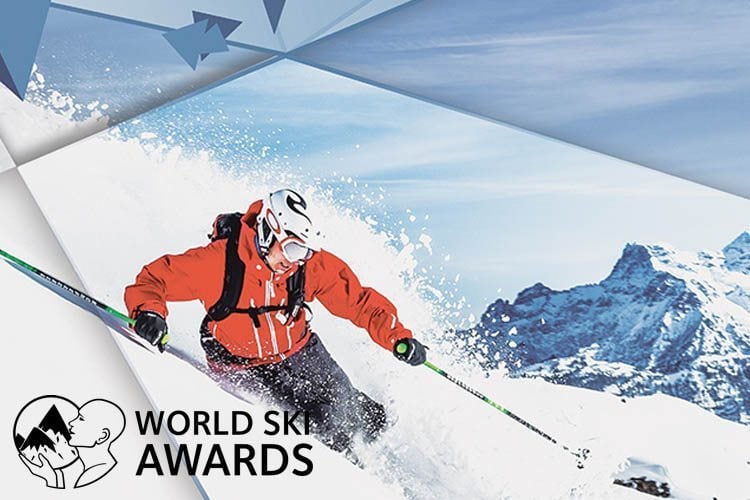 It’s award season again and this year brings us many more nominations for a host of prestigious awards. Voting is now open for the 2015 World Ski Awards and we are proud to have been nominated again for New Zealand’s Best Ski Boutique Hotel.

This year we are going for our third win in a row! You can find us on the following page on the World Ski Awards website to place your vote: Eichardt’s Private Hotel

Hundreds of thousands of travel professionals and skiers across the globe will vote for their favourite resorts, chalets and hotels, with winners being announced over the weekend of 20th-22nd November in Austria.

Eichardt’s also has two nominations in this year’s HM Awards – currently in their 13th year and the leading awards for the accommodation industry in Australia, New Zealand and the Asia-Pacific region. Eichardt’s is in the running for New Zealand’s best hotel, and our very own Guest Services Manager Alex Fortanier is up for the best Front Office Associate / Manager.

We are extremely proud to once again be recognised at the top of our industry and hope that with the help of your votes we will win these prestigious awards!

We thank each and every one of you for your continued support. Eichardt’s is consistently rated among the best hotels in the region and New Zealand, we are very proud of our achievements and we will keep working at what makes it so special for our guests and patrons.

Don’t forget to vote for us!