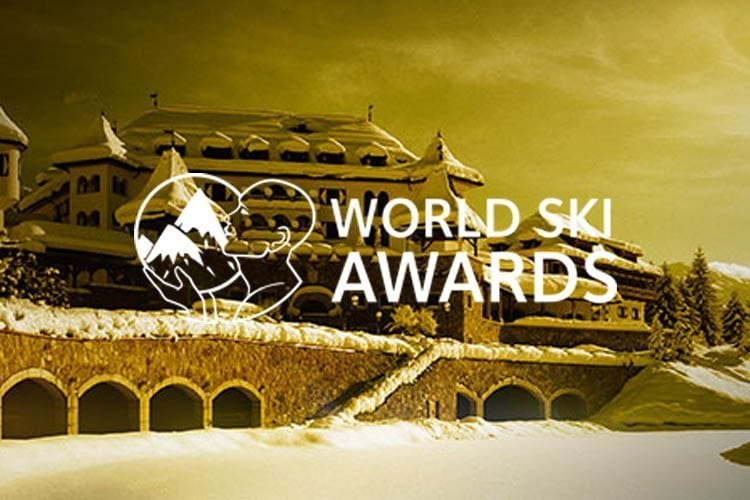 Eichardt’s Private Hotel and Bar awarded again; named NZ’s best Boutique Ski Hotel at World Ski Awards in Austria this week. Two awards in two weeks for the hotel is a great achievement and we are delighted to receive the honor. Thank you to all our wonderful staff and suppliers who make our product a success. Congratulations also to Azur and Treble Cone on their category wins, great results for the region.

Launched in 2013, World Ski Awards aim is to drive up standards within the ski industry by rewarding the organisations that are leaders in their field.Ski tourism constitutes a vital segment in the global travel and tourism marketplace. An estimated 400 million skier visits took place in 2013 to the 2,000 ski resorts which are home to over 6 million hotel beds.World Ski Awards was developed in reaction to overwhelming demand from the ski industry for a programme that was fair and transparent; a programme with a mission to serve as the definitive benchmark of excellence, and to help to foster a new era of growth in ski tourism.
The reaction to 2013’s inaugural World Ski Awards was vindication of this vision. Hundreds of thousands of travel professionals and skiers across the globe voted for their favourite resorts, chalets and hotels, whilst the audience who gathered for the unveiling of the inaugural winners served as a “who’s who” in ski hospitality.